Sheila Zuschek presented the minutes of the September 20th board meeting.  Lark Fogel moved to adopt the minutes. Bob Hammervold seconded the motion. The minutes were adopted by a unanimous vote.

Sheila informed the board that the meeting schedule for the board will need to be flexible to accommodate Wendy Walp’s schedule.

Sheila informed the board that she had completed sending out membership renewal notices and that renewals were beginning to come in. There are currently 24 members after 12 renewals.

The board assigned responsibilities for the upcoming member meeting on October 16th. Lark is in charge of setting up the bag stuffing for the Harvest Festival. Sheila is in charge of the voting matters and the conversation starters. Bob is in charge of pumpkin carving and preparing remarks for the membership meeting portion. Tonya is in charge of arranging the potluck dishes.

ECAA will be participating in the Harvest Festival handing out bags to the kids with candy and information on ECAA. The bags will include sponsored goodies from members.

ECAA will be handing out cookies at the Mayor’s Christmas Tree lighting on December 3rd as a fund raiser for ECAA. The town will give part of the donations collected to ECAA, and will pay for the cookie decorating kits.

Sheila will review the calendars for other events to find dates for a Homestead Festival next year.

The board retreat was tabled. Sheila will send an email about availability to the board.

Sheila will poll everyone for next meeting time.

There being no further business the meeting adjourned at 10:57 a.m. 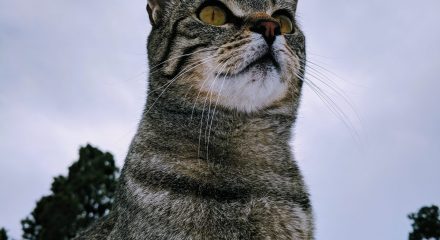